Skip to content
Contents hide
1 NOTE: For this mod work you need:
2 What’s new in this version:

December 21, 2014- Last Vice City is an interesting modification for the game GTA Vice City, which will change several aspects of the game: from cars and ending with some landmark buildings.

Most cars in the GTA Vice City universe will be replaced by their counterparts in better appearance and the two towers of the World Trade Center will be updated. A new bridge awaits inauguration and new fences will be easy to find throughout the city. 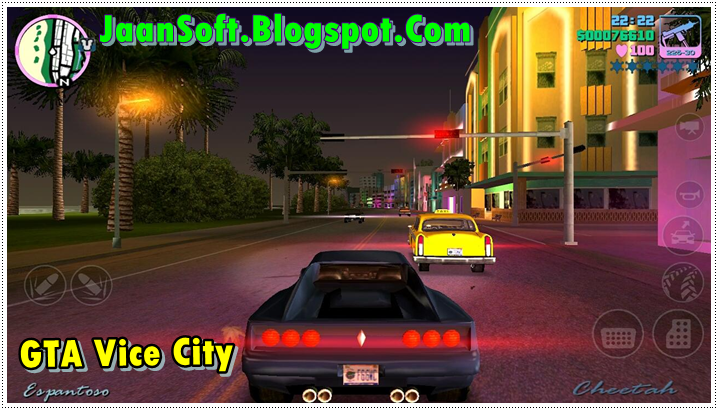 NOTE: For this mod work you need:

What’s new in this version: