Skip to content
Contents hide
1 Features:
2 What’s new:
3 Download Notepad++ 6.7.8 For Windows
May 18, 2015- Notepad++ 6.7.8 For Windows. Free source code editor which supports several programming languages ​​running on MS Windows environment.
Notepad ++ is a free (as in “free speech” and also as in “free beer”) source code editor and Notepad replacement that supports several languages. Works on MS Windows environment, its use is governed by GPL.
Based on the powerful editing component Scintilla, Notepad ++ it is written in C ++ and uses pure Win32 API and STL which ensures a higher execution speed and smaller program size. By optimizing as many routines as possible without losing user-friendliness, Notepad ++ is trying to reduce global emissions of carbon dioxide. When using less CPU power, the PC can throttle down and reduce power consumption, resulting in a greener environment. 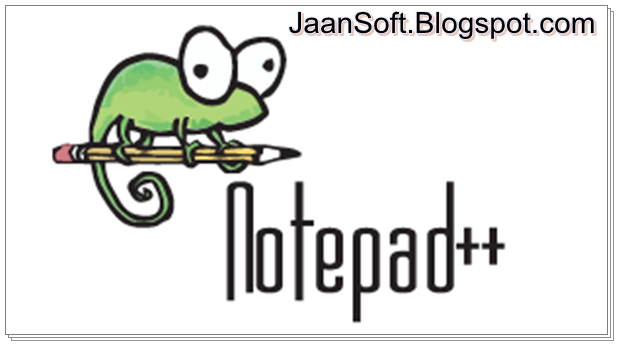 This project is mature. However, there may be still some bugs and missing features being worked. If you have any questions or suggestions about this project, please post them in the forums. Also, if you want to make a feature request, you can post it there too.
But there is no guarantee that I’ll implement your request.
You are encouraged to translate Notepad ++ into your native language if there is already a translation present in the binary page translations. And if you want, help translating Notepad ++ official site into your native tongue would be greatly appreciated.