Skip to content
May 03, 2015- ProgDVB universal and fully useful program for playing digital television and listening to Internet radio stations.
The program ProgDVB allows you to watch satellite TV (DVB-S), cable (DVB-C) and digital terrestrial (DVB-T) and many others: DVB-T2, ATSC, ISDB-T, DVB-S2. It supports about 8,000 television and radio channels from around the world. Plays a recording of the files and IPTV. 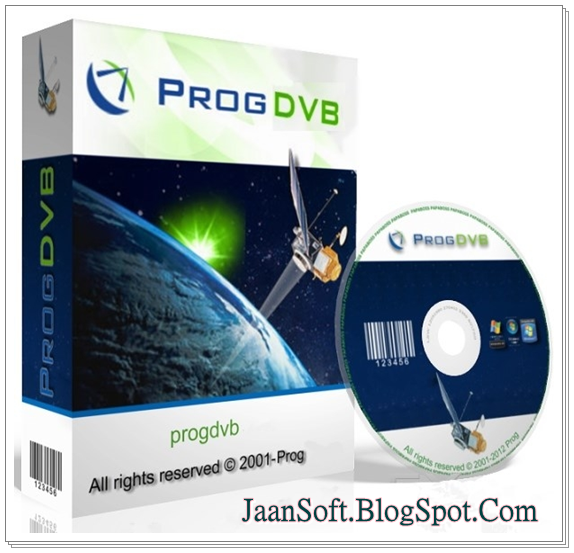 Other advantages of the program include service television in High Definition with the encoding H.264 / AVC, support for the Picture-in-Picture (PIP) – enabling simultaneous recording and viewing of channels. It also has a time-shift function, 10-band audio equalizer and the ability to browse the channels in the form of mosaics and play media files from the disk.